Ploszek has served as acting CFO during the past year, while former CFO Steve Short was serving as the hospital’s acting president and CEO. 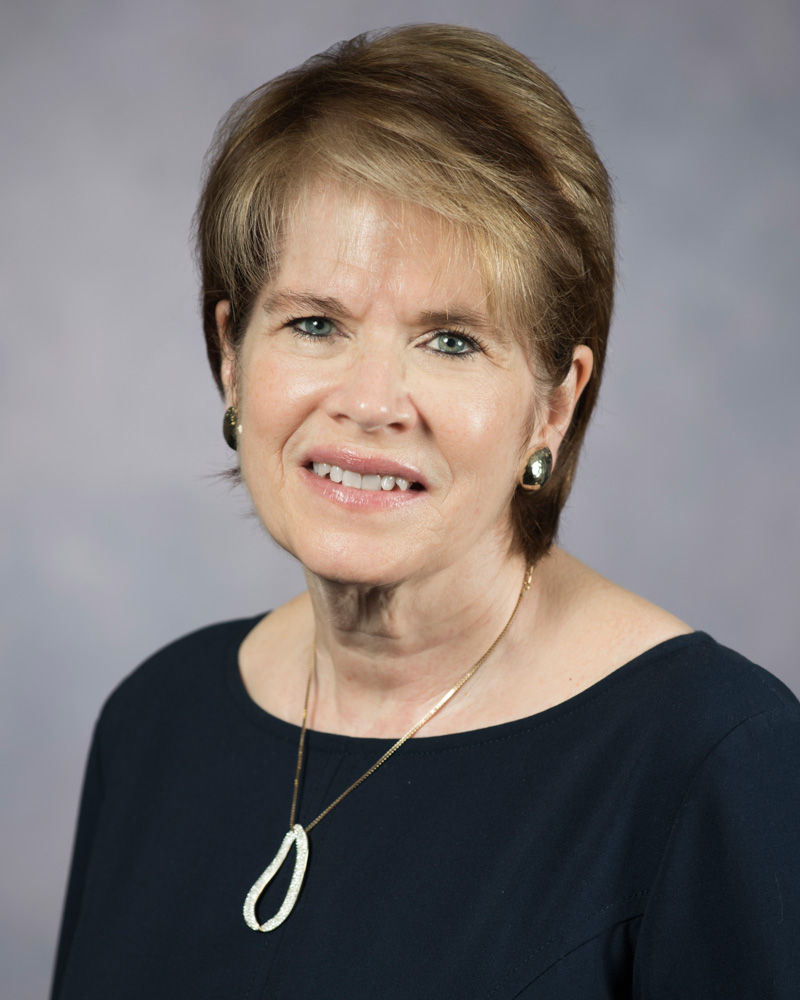 John Couris, Tampa General’s new president and CEO, started in his job August 28. One of his first actions was to name Ploszek to the permanent post.

“Judith Ploszek has done an outstanding job as acting CFO over the past year,” Couris said. “She has already demonstrated the fiscal leadership and sound judgment we need in this vital role. I look forward to working with her to ensure that Tampa General maintains its strong financial health. This allows us to fulfill our mission: to improve the lives and health of our patients and our region.”

Ploszek joined TGH in 1998 as vice president for Finance and was later promoted to senior vice president. She has over 40 years of health care financial management, accounting and consulting experience.  Her career has included public accounting with Arthur Andersen & Co., consulting with Kaufman, Hall & Associates and Ernst & Young LLP, and financial accounting and management positions with three other hospital providers, two of which were teaching facilities.

“I am honored to be given the opportunity to serve TGH, its patients and staff in such a meaningful capacity as CFO,” Ploszek said. “I am proud and privileged to be a part of TGH’s commitment to providing excellent and compassionate health care, and securing and investing the resources to do so.”

Short has now moved to a new role as executive vice president and special counsel to the CEO.