Robotic surgery is an excellent option for many people in need of a surgical procedure. Upon hearing the phrase “robot-assisted surgery,” many patients become concerned that a robot will be performing their surgery. That’s actually not the case. Rather than a robot taking charge of the procedure, the surgeon maintains control the entire time, making any necessary incisions and then directing the robot’s movements from a nearby computer.

Although robots can be used when performing certain traditional open surgeries, they’re much more common with minimally invasive procedures (ones that require smaller incisions). Robotic techniques can be used in a seemingly endless list of procedures, from kidney stone removals to coronary artery bypasses.

Common types of robotic surgeries include:

The steps involves in robot-assisted surgery will vary from one procedure to another. However, in general, a surgeon will:

While sitting at the computer, the surgeon has the benefit of viewing a greatly magnified, high-resolution image of the patient’s body. And as the surgeon moves the controls, the machine mimics the movements in the patient’s body, allowing for increased precision, flexibility and range of motion.

Even with these benefits, robot-assisted surgery can still carry the risk of infection and other complications. Your physician will be able to provide you with further information about the risks associated with the specific procedure you’re having performed.

While outcomes will vary based on a number of different factors—such as the procedure being performed, the condition being treated and the patient’s age and overall health—robot-assisted surgery is generally very effective. The robotic and minimally invasive surgeons at Tampa General Hospital perform a wide array of robotic surgeries using the advanced da Vinci® Surgical System. 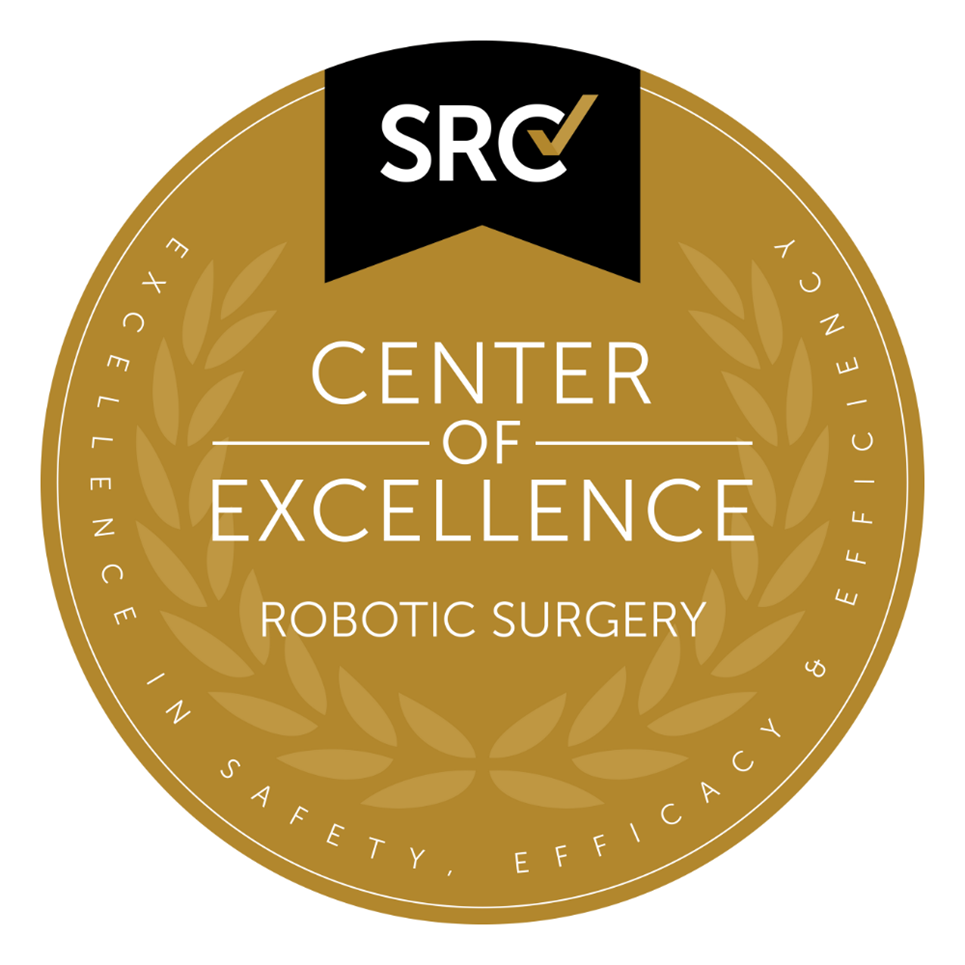 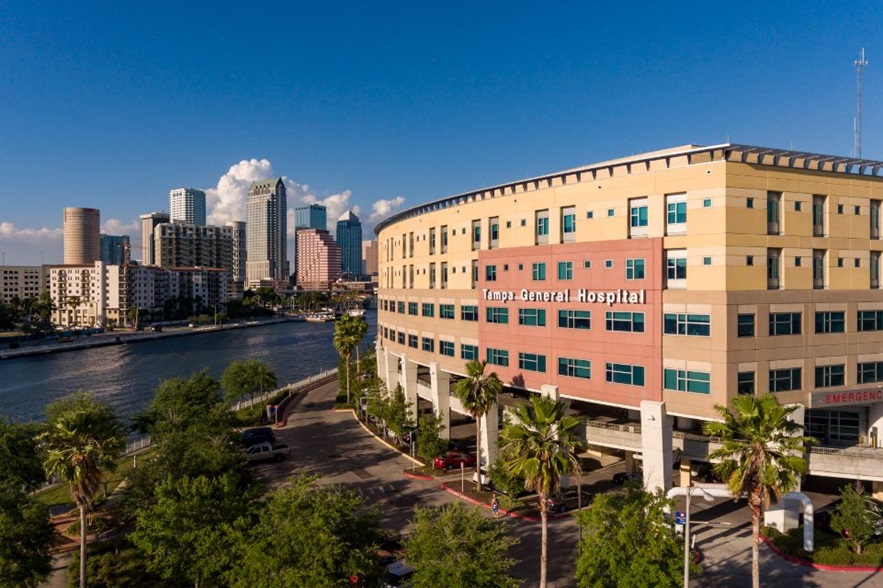 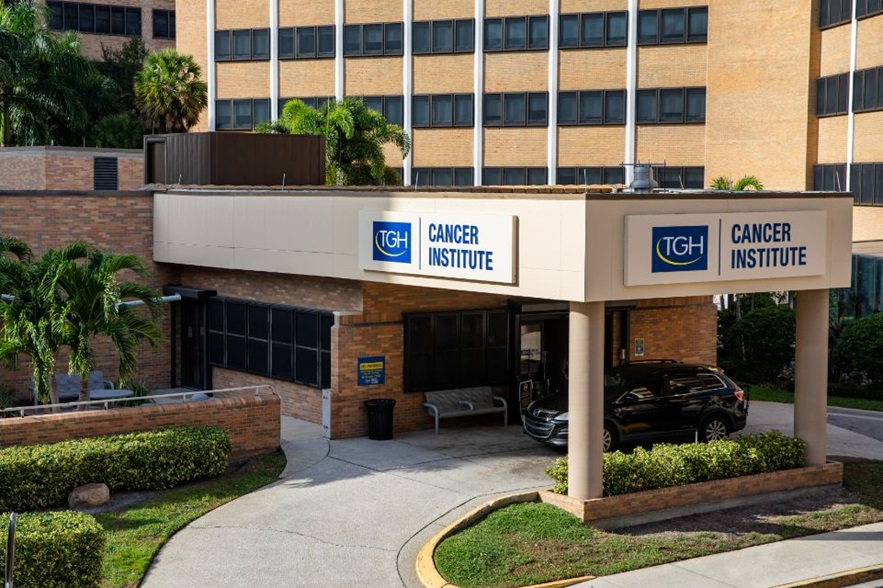 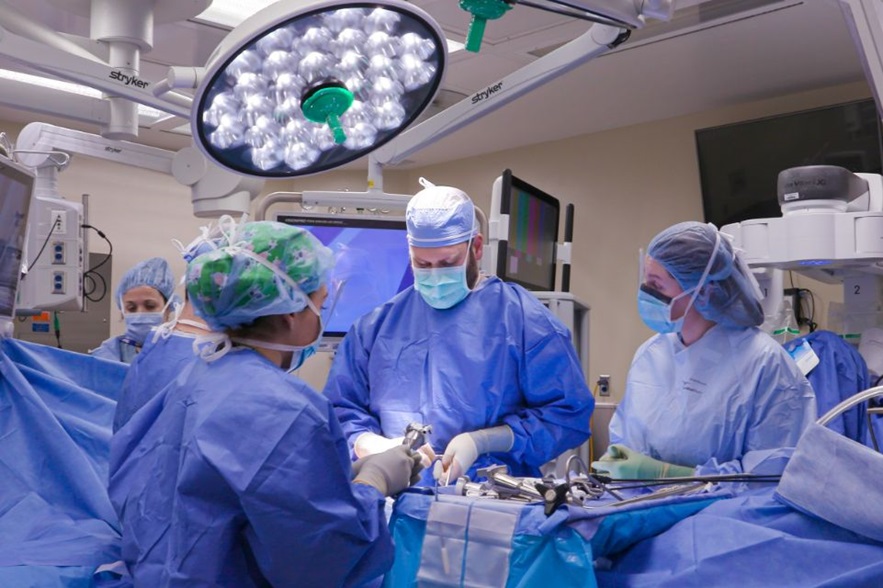