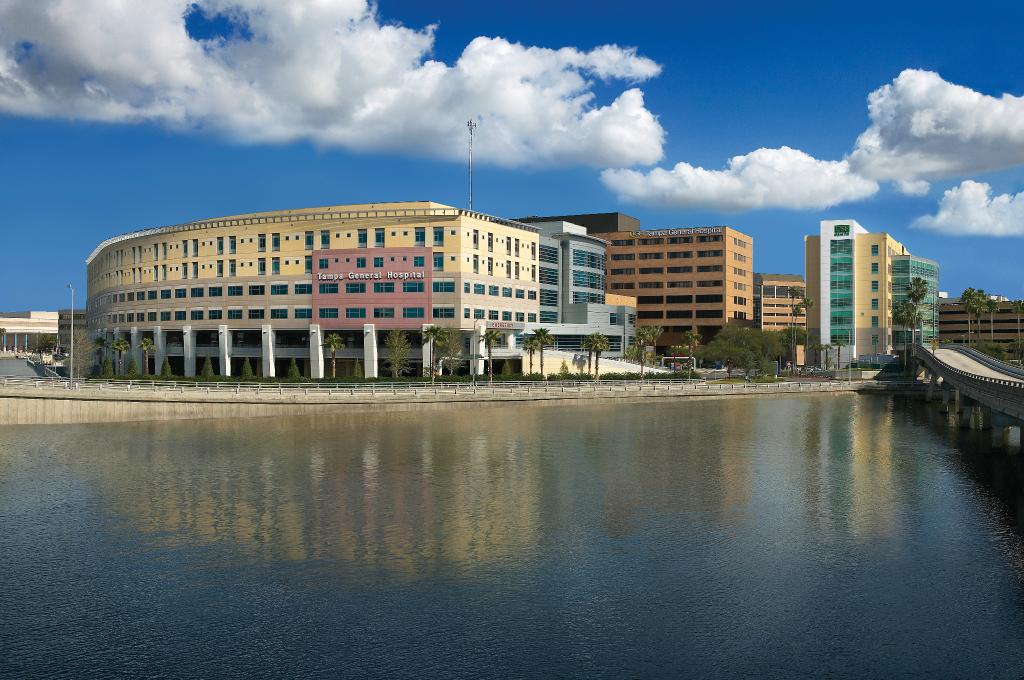 Tampa General Hospital has been named Corporation of the Year by the Florida State Minority Supplier Development Council (FSMSDC). It is the highest recognition the council awards to Florida corporations.

The award is presented to corporations that demonstrate a commitment to minority purchasing, as well as technical and managerial assistance and support of minority programs. Honored companies have, or are striving to establish, world-class diversity programs.

Through its Minority Business Enterprise Program, TGH works with community and local partners and provides workshops on health care construction, bidding and writing proposals. The hospital also does business with many certified local, state, and national minority-owned companies and works with large contractors to ensure they also use minority businesses.

“There’s an economic benefit for growing and building the capacity of diverse businesses,” said Bratslavsky. Working with minority businesses “has driven competition, provided better value, customer service, and pricing for the hospital,” he said.