Five tips for anyone worried about "flesh-eating bacteria" 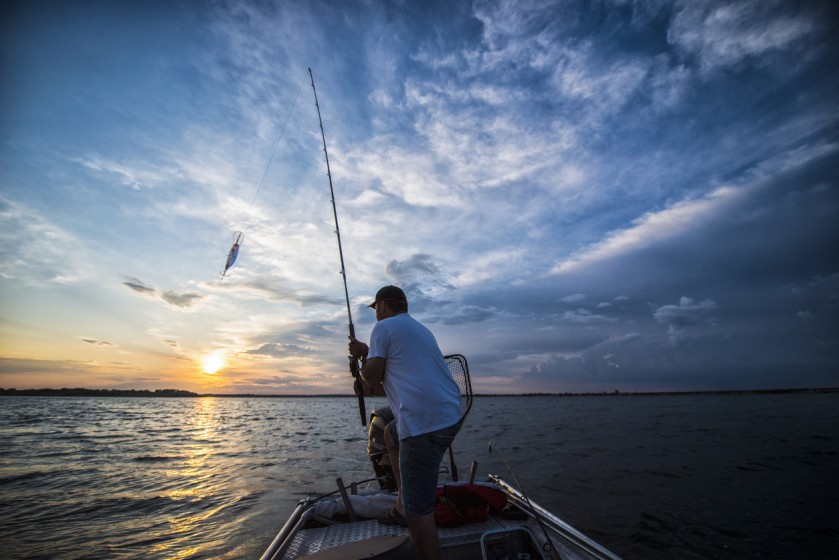 Two cases of flesh-eating bacteria have been making headlines recently, and that very phrase is enough to make anyone feel queasy.

But an expert from Tampa General Hospital, where one of these patients was successfully treated, has offered these five tips for people who are suddenly starting to wonder if they should ever go fishing again.

“These cases are uncommon, but you need to be aware of them,” said Dr. Jose Montero of TGH, who also is a professor at the USF Health Morsani College of Medicine. “You should seek care earlier rather than later.”

Mike Walton, the patient who was treated at TGH, said he was cut by a fish hook and the pain seemed stronger than it should have for the injury. That’s one reason he quickly sought treatment.

“If you feel that pain, definitely go to the doctor,” he said, adding that he’s grateful for the care he received from Tampa General.