Strokes can happen to her, too 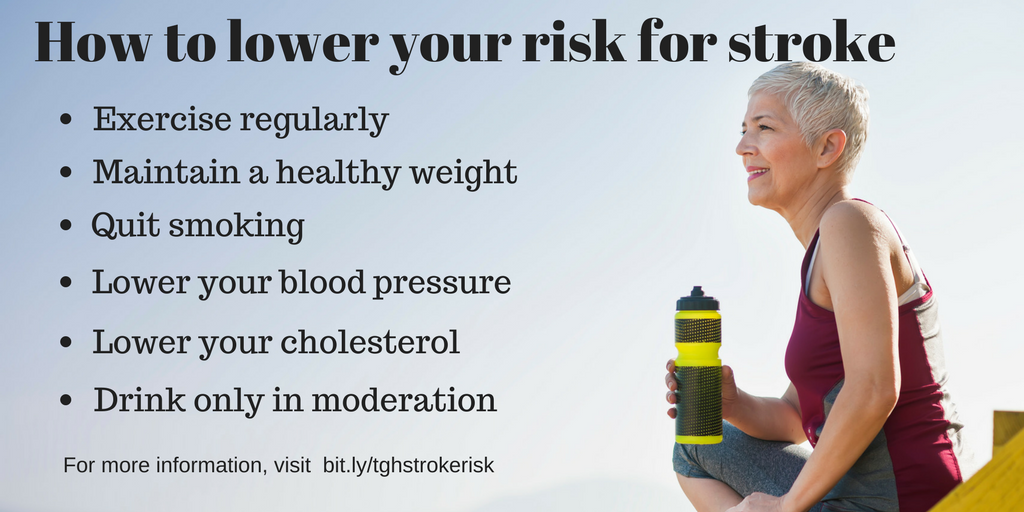 Arie Malone knew something was wrong when she tried to stand.

“I woke up that morning and needed to go to the bathroom,’’ the 80-year-old Lakeland resident said. “But I couldn’t get off the bed.’’

She felt numb, short of breath, and dizzy.

“I touched my husband and he came around the bed, and that’s all I remember,’’ she said. “My left side was paralyzed. The next time I woke up, the paramedics were standing beside me.’’

Malone had suffered a stroke. Thanks to her husband’s quick response in calling 911, Malone was stabilized and flown by helicopter to Tampa General Hospital’s Comprehensive Stroke Center, one of the largest neuroscience intensive care units in the country.

“She came in with a clot in her basilar artery,’’ said Dr. Swetha Renati, a vascular neurologist at the Center and an assistant professor of neurology at the USF Health Morsani College of Medicine. “The team at TGH was able to take her emergently for a clot removal (known as a thrombectomy), and she had a wonderful outcome.’’

Not everyone is so lucky, especially women. Last year in the United States, an estimated 100,000 women under age 65 suffered a stroke, although that number doesn’t include strokes among elderly women like Malone. This is about twice the number suffered by men.

“Each year, about 55,000 more women than men have a stroke,’’ Renati said. “Confounding this is that women often appear with more non-traditional stroke symptoms.’’

The reason women outnumber men in the stoke category is complex, according to a study by the University of Texas Southwestern Medical Center. Women generally live longer than men, and so older women outnumber older men. Because the risk for stroke increases with age, women take the bigger hit.

Strokes are the leading cause of disability for women, and kill twice as many people as breast cancer. In fact, stroke ranks as the No. 4 cause of death, behind heart disease, cancer, and respiratory complications, according to the federal Centers for Disease Control and Prevention.

The TGH Comprehensive Stroke Center is equipped to care for stroke victims 24 hours a day. Its national certification means it has been recognized for a high level of expertise in the advanced fields of neurology, neurosurgery, and neuroradiology. A hospital earning this certification has gone above and beyond the boundaries of ordinary stroke care, providing more advanced interventions for patients who suffer ischemic or hemorrhagic strokes.

Its staff includes vascular neurologists like Renati, surgeons, nurses, and physical and occupational therapists. The idea is not only treat and remedy the stroke, but get people back on their feet, Renati said: “Because after a stroke, you can be disabled, so it’s important to have that rehabilitation.’’

But rehab doesn’t mean much if a stroke victim isn’t treated quickly. From the first sign of symptoms, every minute that passes is critical.

“A lot of the things we do to treat strokes are limited by time,’’ Renati said. “We say that ‘time is brain.’ That means the longer time passes from the development of a stroke to treatment, the more brains cells are lost.’’

That hit home with Malone, who said she overhead the doctors while treating her that day in Tampa.

“They said if they hadn’t gotten the clot out within 10 hours they wouldn’t have gotten it at all,’’ she said. “It was scary when I realized what was happening. I’m so thankful for those doctors and I thanked the Lord for my family and for the paramedics.’’

What is a stroke?

When a clot or other obstruction cuts off blood flow to the brain, cells are deprived of oxygen and begin to die.  A stroke can cause permanent loss of speech, movement and memory, according to the National Stroke Association.

How do you know if you’re having one?

Doctors use the acronym FAST to describe ─ and react to ─ a common stroke: Face, Arm, Speech, Time. This refers to facial drooping, numbness in one or both arms, slurred speech, and the importance of time in getting treated. But a more specific list of symptoms may include:

Some of the reasons women face more risk factors than men include: