How to talk about weight with your kids 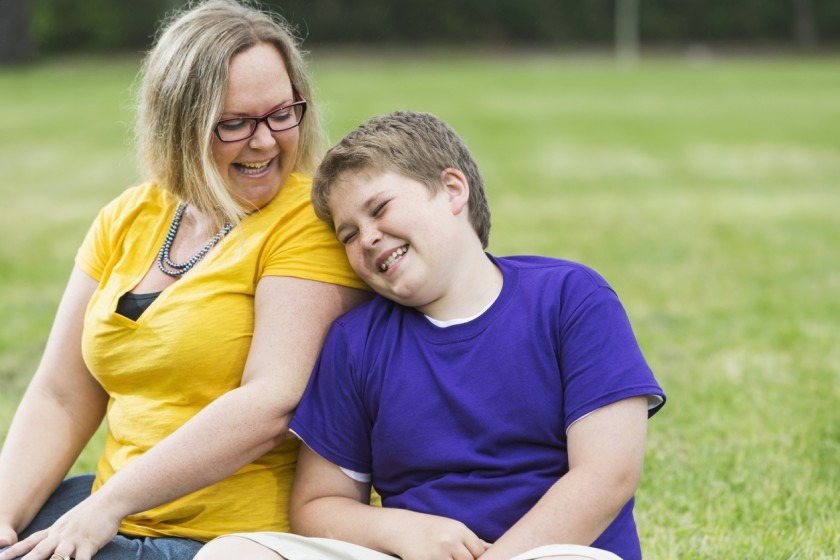 Time after time, Dr. Amy Weiss talks with teens who are struggling with their weight.

She treats overweight adolescents in her work as a pediatrician at the Tampa General Hospital + USF Health Bariatric Center. There’s definitely a need, with obesity being the most common chronic health problem among American children.

When she talks to her young patients, Weiss is careful to watch her language.

“I try not to use the word ‘obese.’ I know it’s a medical term, but it sounds critical,” Weiss said. “We need to keep it positive and watch the language that we’re using.”

She’s not just being polite. There’s a specific medical strategy behind this.

Shaming kids about their weight doesn’t actually encourage them to shed those excess pounds, doctors warn.

As a matter of fact, it’s more likely to have the opposite effect and lead to such behavior as binge eating, inactivity, social isolation and increased weight gain, the American Academy of Pediatrics and the Obesity Society advise in a joint policy statement.

Instead of fat-shaming, keep your language positive and constructive.

Doctors should talk to families about how to help children reach a healthy weight without making them feel stigmatized for their size.

“We use a lot of motivational interviewing techniques, trying to figure out what’s going to motivate the teenager sitting in front of us,” Weiss said of her work at the Bariatric Center. “Maybe prom is coming up and they want to wear a certain dress.”

“We try to meet them where they’re at. We work with them on the things they think they’ll be able to do,” she said. “Can they stop eating at McDonald’s seven days a week? Can they cut back on sodas?”

The stigma of being overweight can harm kids’ quality of life, making them feel isolated, embarrassed and sad. Excess weight alone can lead to teasing, bullying and harassment at school. Many children who see doctors about their weight report being bullied in the past year, and it’s not uncommon for kids to report bullying problems that continue for more than five years.

“With exposure to social media, kids don’t have to be face-to-face their peers to be bullied these days,” Weiss said.

There are supportive and encouraging ways that pediatricians and parents can speak to children about weight without sounding judgmental. Using neutral terms like “weight” instead of negative terms like “fat” or “obese” can help.

Keeping children from feeling stigmatized may also mean talking to them about what they see in movies and on TV, a separate study in the same issue of Pediatrics suggests. That study analyzed kids’ movies and found that most of them stigmatized weight, with verbal insults about body size.

Weiss has noticed the same pattern.

“If you stop and pay attention to it, you realize how much of it is going on,” she said. “Characters with obesity get portrayed in a different way than thinner characters. A lot of times, the ‘overweight’ kid is also the ‘dumb’ kid. It’s a stigma that’s built in.”

Instead of criticism, parents should focus their comments on identifying ways that they and their children can practice healthy behaviors together.

“It’s different for everyone -- figuring out what they’ll be able to do,” Weiss said. “We try to be persistent about making small changes.”