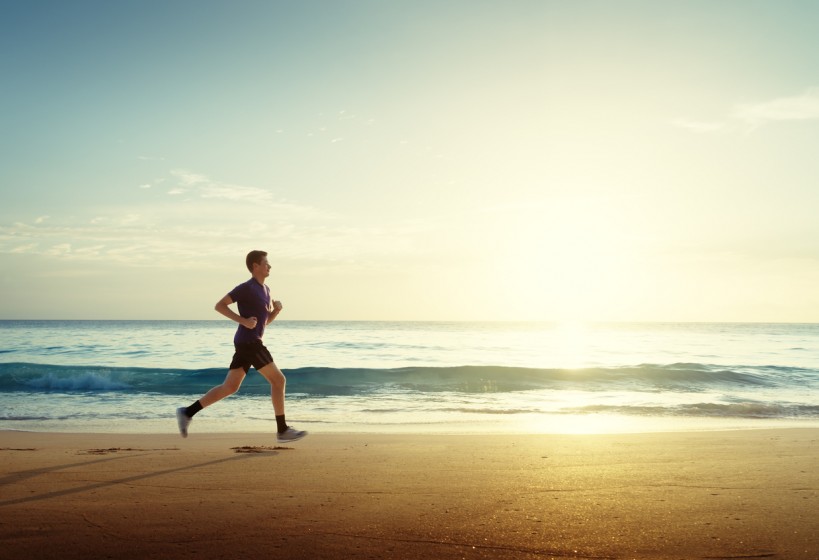 There’s something about breaking out that brand-new calendar in January that triggers a rush of confidence and renewed dedication.

THIS is the year, you say to yourself. I’m going to lose weight, organize my closets, start an exercise regime, learn a new instrument, AND quit smoking!

“Human nature,” said Jennifer McCain, PsyD, ABPP-CN, a clinical neuropsychologist at Tampa General Hospital. “What seems like such a possibility in January tends to fade away in February. At least one-third of the people who make those resolutions won’t make it through the month.”

Don’t beat yourself up, McCain cautioned. You’re not alone.

Making New Year resolutions is an “almost universal activity” – and so is failing to follow through with them, says a new study just published in the journal Personality and Social Psychology Bulletin.

So how to achieve success with the odds stacked against you? Study participants agreed they were more likely to stick with resolutions that came with immediate rewards, such as enjoyment, rather than delayed rewards. So as you get more short-term pleasures from the new changes, they are more likely to become long-term habits.

Another factor that can make a difference: Choosing goals that are truly important to improving your life. If the resolution is not going to make a worthwhile impact or positive difference, your commitment to take the necessary steps could fade in time.

To help you be smart about tackling new changes and challenges, McCain offered an acronym to keep you on track:

S is for specify. Specify the resolution without being vague. Don’t just say “I want to lose weight.” Find a program that works best with your schedule and dietary restrictions.

M is for measurable. Don’t just throw out an intention. Put a number to it. If the plan is to shed those pounds, set a number so you will have a goal.

A is for achievable. “Sometimes we get too carried away with goals that may be out of reach at the time,”  McCain said. “Maybe running a marathon isn’t possible right now. Start with a run around the neighborhood, work up to a 10K and then go from there.”

R is for relevant. This resolution should be for you and you only. It has to be meaningful from a personal standpoint, or it’s “pretty much a guarantee you won’t follow through,” McCain said.

T is for time. Create a plan that you can activate in manageable chunks. If the long-term goal is to organize the house, start with a short-term goal of completing one closet project. It’s unrealistic to think you can devote all your energies to a single effort; put aside a block of time to concentrate on it.

McCain also recommends keeping it simple. Trying to overhaul an entire lifestyle is a daunting task and usually leads to failure. If you have a setback or even a collapse, don’t sweat it. Just wipe the slate clean, reset the clock and start over again.

“The worst thing you can do is throw everything out the window because you don’t succeed the first time,” she said. “Turn your failure into a learning experience and use the lessons to adjust your approach. And start all over again.”

Technology and smart phone apps are helpful companions in your plan to turn over a new leaf. To create a healthier eating plan, you could try Fooducate ; to find locations of good dining options in your area, you might download Bite by Sodexo.

For early risers, there’s good news. Some habits tend to form more quickly in the early-morning hours because that’s when cortisol (the hormone that helps with change) is more active in the brain.

McCain will be using some of her own tips to achieve the resolution she made for 2018: Practice kindness.

“I’ve got three boys, and I want them to have good manners, so I need to be the best role model I can,” she said. “That includes not making petty remarks and being more thoughtful when I’m behind the wheel in my car. Less honking and more deep-breathing exercises to keep calm is a good start.”