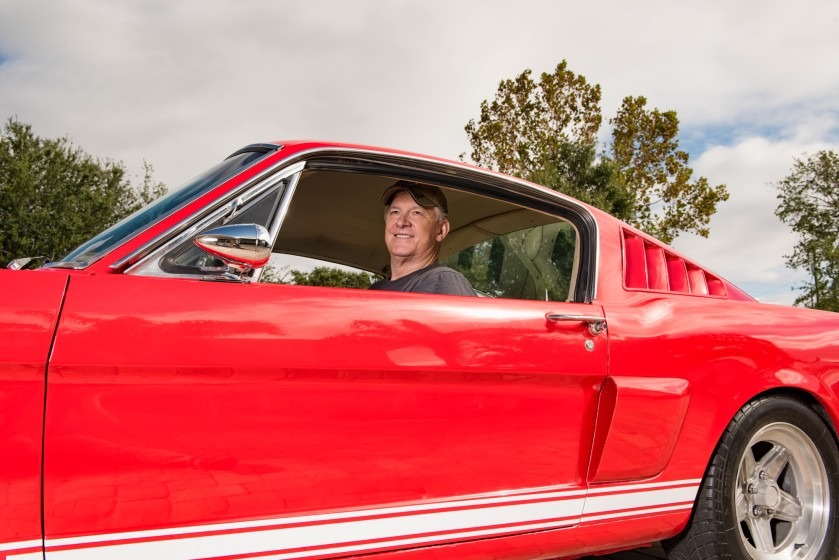 As he got older, Pinellas County resident William Nelms had to wake up at night more and more frequently to urinate.  Often, he would be up five or six times a night.

Like many older men, Nelms was suffering from the effects of having an enlarged prostate, or benign prostatic hyperplasia, or BPH. Around 14 million men suffer from symptoms of BPH. As they get older, the condition becomes more common; it affects about half of men in their 50s, and as much as 90 percent of men over 80.

“You always have to know where the restroom is,” Nelms said. “You often have a sudden urge to go, at the worst time possible…Other times, it restricts your ability to go at all.”

Things that he had once enjoyed, such as sports events and visiting the hardware store, became stressful ordeals. And the prostate medication he was taking sapped his energy.

All that changed after Nelms underwent a new procedure at Tampa General Hospital called prostate artery embolization, or PAE. The procedure, designed as an alternative to traditional surgery, takes only a few hours and offers a lower risk of side effects for certain patients. 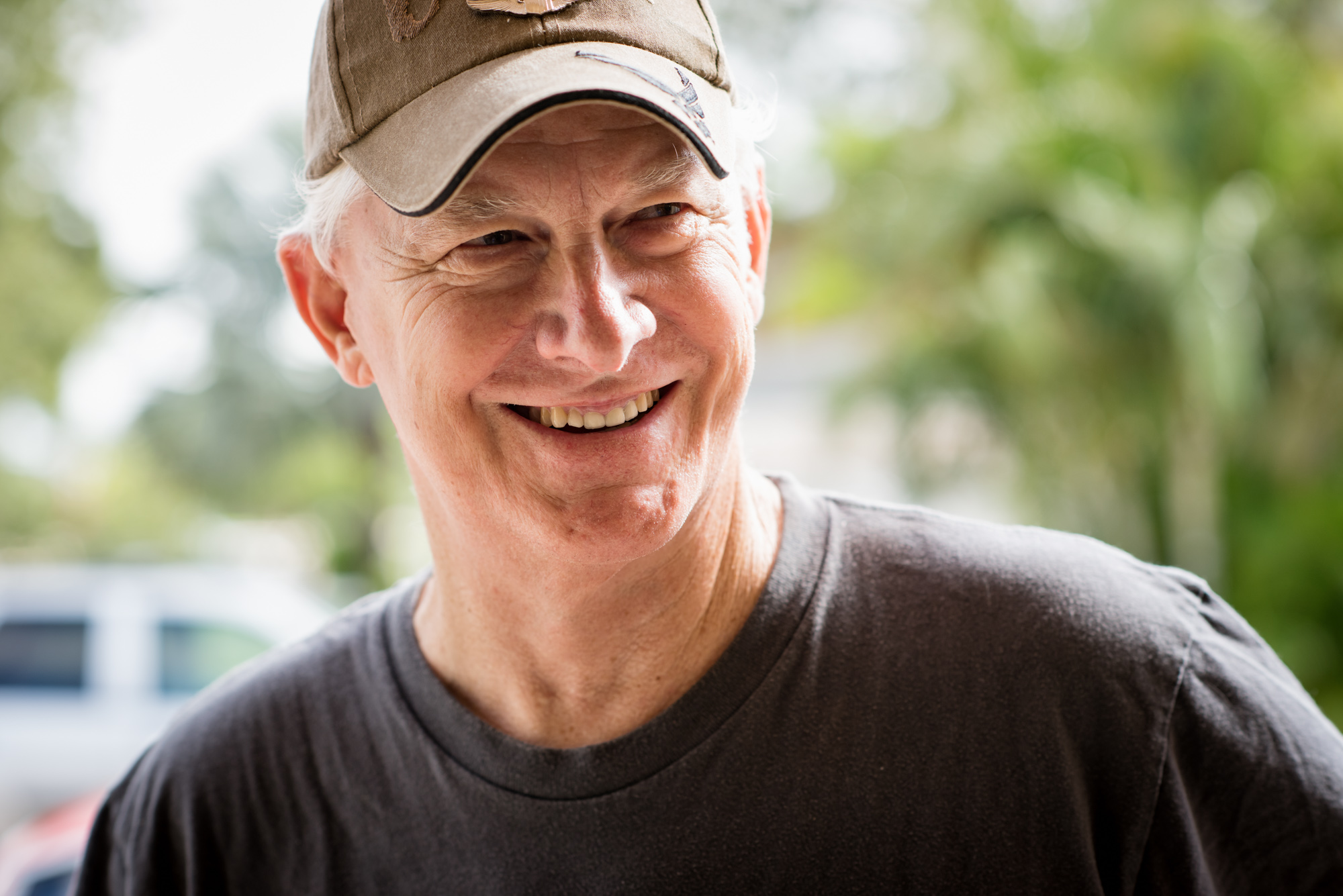 The best candidates are generally those whose prostates are larger than 80 grams, said Dr. Cliff Davis, an interventional radiologist who performs the procedure at TGH. A normal prostate weighs about 20 to 30 grams. For good candidates, PAE offers a minimal risk of such side effects as incontinence or impotence.

“We’re finding that the patients with the biggest prostates are actually doing the best,” Davis said. “The larger the prostate, the better the outcome.”

Because PAE is less invasive, it’s also an option for men with medical conditions that might keep them from undergoing traditional surgery.

To perform PAE, Dr. Davis guides a catheter through an artery in the wrist or the groin to deposit tiny beads in the vessels that supply blood to the prostate. Once the blood supply is blocked, the prostate gradually shrinks. As it does, pressure decreases on the urethra and symptoms subside.

Tampa General is one of about a dozen places in the country with a coordinated PAE program, Davis said. The program includes Davis as well as a program coordinator and urologists who both refer patients and do additional testing as needed.

The procedure takes about 30 to 90 minutes and requires only light sedation. Unlike traditional surgeries, a urinary catheter is no longer required during or after the procedure. The most common side effect: most patients feel moderate pain when they urinate for about three days after the procedure.

After Nelms underwent the procedure this spring, he felt so well afterwards that he and his wife stopped to eat on the way home.

“I was able to walk in to the restaurant,” Nelms said. “The procedure is that easy on you.”

After the surgery, Nelms’ symptoms gradually diminished. Now he doesn’t wake up more than once a night – and he thinks that’s from force of habit. He also was able to stop taking his medication. When he went to visit his regular urologist, his doctor was so stunned by his improvement that he asked Nelms to come talk about his experience with other urologists in the practice.

These days, he’s looking forward to getting out to the events he used to enjoy.

“If someone sees me in the bathroom line at a Bucs game, I guarantee you I will not slow the line down,” Nelms said. “This may seem trivial for some, but many middle-aged and older men will know exactly what I’m talking about.”