Lovesick? How falling in love affects your health 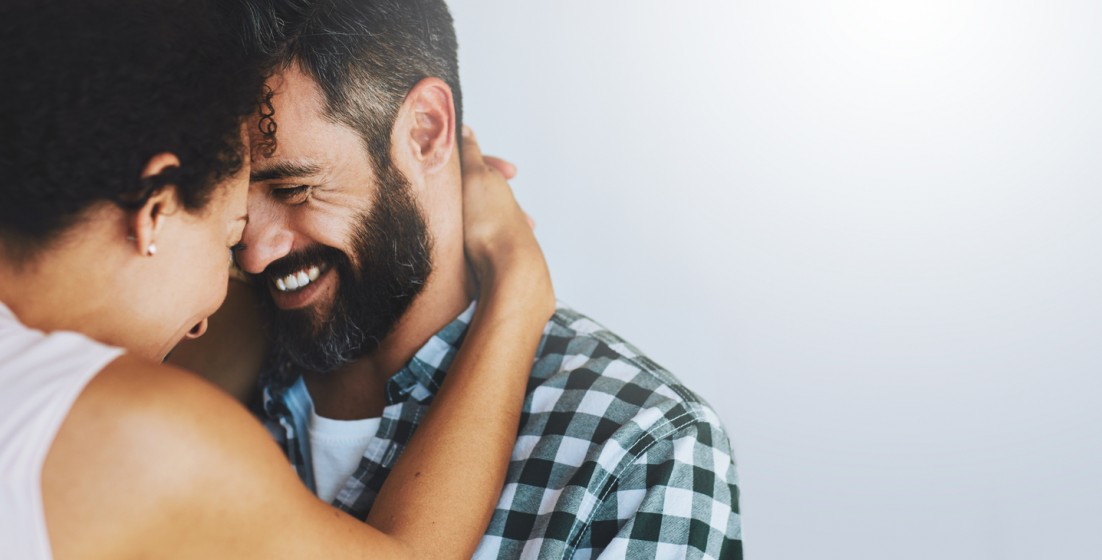 The ancient Greeks called it eros.

The wise old owl in Disney’s “Bambi” called it “being twitterpated.”

And Dr. Jason Castro, a family medicine physician with Tampa General Medical Group, calls it “like getting the flu.”

Ah, those early days of falling in love. A time when the pulse races, the heart beats faster, sleep doesn’t come, knees go weak and appetite ceases to exist.

“It’s the one time you can feel the same symptoms you get from the flu, and there’s nothing to worry about,” Castro said. “Just ride with it. It will pass.”

Make no mistake about it, love doesn’t just set fire to your imagination and figuratively pierce your soul. It actually triggers specific regions of the brain, leading to a release of neurotransmitters and other chemicals that influence certain emotions and behaviors.

Not to be overlooked is the part that deactivates, reducing the ability to critically judge a person’s character.

“You’ve heard the expression ‘blinded by love’,” he said. “That’s a real thing.”

About a dozen specific brain sites light up when romantic love works its magic, according to a study on the “Neuroimaging of Love.” The scientist analyzed functional magnetic resonance imaging scans to show that different types of love involve “distinct cerebral networks, including those for higher cognitive functions as a social cognition and bodily self-representation.”

That basically means love is much more than emotion. With the brain so plugged in, the reaction is is “more complicated, more sophisticated,” said psychologist Stephanie Ortigue, the study’s author.

So what about those chemicals triggered by a brain in love? Researchers have identified multiple hormones and transmitters that give you a heady feeling, including:

Dopamine – This chemical messenger is responsible for helping control the brain’s reward and control center, affecting emotions, movements and sensations of pain and pleasure. On the negative side, it can play a role in addictions, from drugs to gambling. On the plus side, when released, it can make couples feel elated and energetic about each other.

Cortisol – The body releases this hormone when it’s under stress. As delightful as love is, it can also be stressful.  “In short bursts, this is a good thing,” Castro said. “But you definitely don’t want it long-term.”

Pheromone – This is a secreted or excreted chemical that triggers a social response impacting the behavior of the receiving individual. Castro said women have receptors in their noses that activate the region in the female brain associated with sexual attraction. Introduce pheromones to the olfactory system, and voila! You get her attention.

Serotonin – This neurotransmitter is a natural for love, as it contributes to feelings of well-being and happiness. And when two people fall for each other, and for those who settle in long-term relationships, serotonin levels go up.

The brain reacts differently for males and females when it comes to attraction, Castro said. No surprise here: Men tend to prefer youth and beauty; women are more focused on emotional connections, financial security and education than physical looks. Here’s also where testosterone comes in.

“Women have a stronger attraction to men with more testosterone,” he said. “If you have a deep voice, a beard and a good job, you’ve got a good chance at finding a soul mate.”

Cupid’s arrow has struck Castro. He’s planning a March wedding with his lady love, and soon after, the arrival of their son. Both are juggling full-time jobs and are getting ready to buy their first house together.

He admitted there’s a lot on their plates right now. But instead of getting stressed out, he’s focusing on all the bliss and excitement of this chapter in his life.

“I’m 38. I waited a long time to meet the woman of my dreams,” Castro said. “People tell me that I look different these days. They can see the happiness in my eyes. That’s what love does to you. It’s a beautiful thing.”