When pregnant women nap, it helps their babies 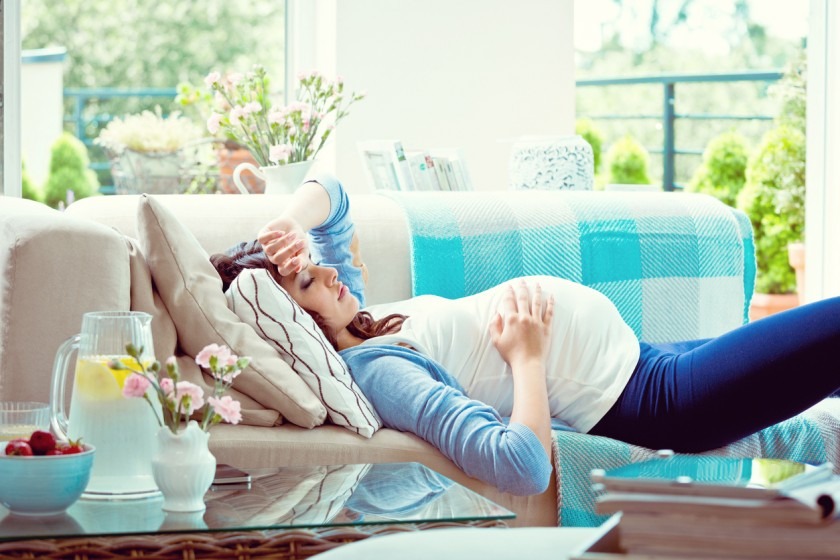 Attention, all pregnant women everywhere. We have an urgently important medical bulletin for you:

Go ahead and take that afternoon nap.

That’s right, nap away. Snooze. Catch some Z’s. It’s time for a siesta, a catnap, a little shuteye.

“In pregnancy, your body may have different needs. So the amount of sleep that was fine for you in your normal circumstances may not be enough when your body is trying to build another human being,” said Dr. Judette Louis, Tampa General Hospital’s medical director for maternal fetal medicine.

Dr. Louis is an obstetrician and an associate professor in the USF Health Morsani College of Medicine. But she’s also a sleep researcher, which she good-naturedly says makes her the butt of a lot of her co-workers’ jokes.

She wasn’t involved in this particular study on napping and birth weight, which was conducted in China and was recently published in the journal Sleep Medicine.

But she can attest to the importance of sleeping for expectant mothers. And she’s not surprised that this Chinese study links napping with healthy birth weights.

“It’s not surprising that we see better outcomes when people are taking care of themselves,” said Dr. Louis, who is herself the parent of twins. “Sleep is restorative, and these women are supplementing their sleep.”

Low birth weight, defined as less than 5.5 pounds, is to be avoided if possible. It’s associated with health problems later in life, including respiratory illnesses, diabetes and hypertension, researchers have found. More than 8 percent of American babies are born underweight, according to the Centers for Disease Control and Prevention.

The Chinese sleep study was part of a massive public health effort. Researchers analyzed data from more than 10,000 women who were participating in China’s ongoing Healthy Baby Cohort study, which the journal Nature has described as “a gigantic study of Chinese babies.”

The group included nearly 450 women who had babies born underweight.

Compared to mothers who didn’t nap, women who took afternoon naps of roughly an hour to 90 minutes were nearly 30 percent less likely to have a baby with low birth weight, the study found.

“Our findings suggest that appropriate afternoon napping ... for pregnant women might reduce the risk of low birth weight,” the study’s authors wrote in the journal Sleep Medicine. They added that their study appeared to be the first of its kind.

Researchers have already found that people who don’t get enough sleep are more likely to suffer from diabetes, high blood pressure or heart disease.

“If you’re hungry, you eat. If you’re thirsty, you drink. If you’re tired, you take a nap. We should encourage that more. It’s important for the body.”

So go ahead, expectant mothers.