A salmonella outbreak puts a spotlight on kratom supplement 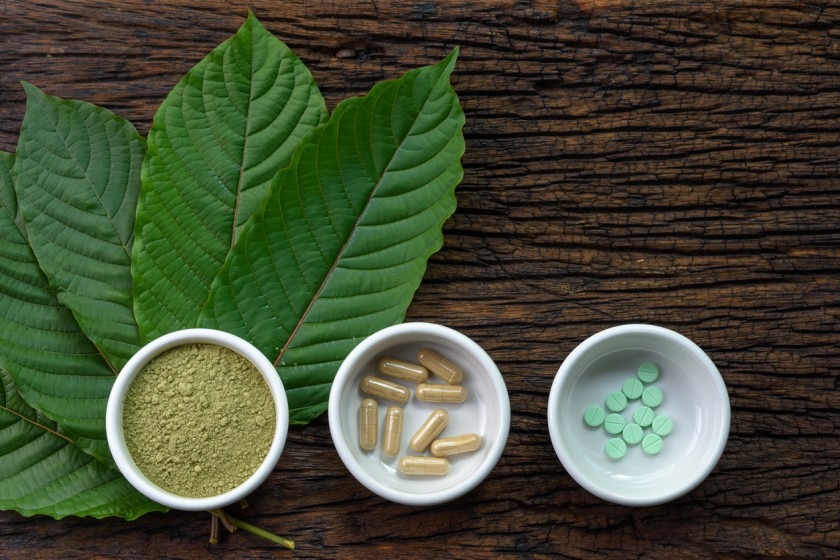 More than 100 people across the United States have become ill after consuming an herbal supplement contaminated with salmonella, reports the federal Centers for Disease Control and Prevention.

At least six people in Florida are among those who have become ill after consuming kratom, as of this week. Thirty-eight became so sick that they were hospitalized.

The U.S. Food and Drug Administration has issued a mandatory recall for several kratom products made by Triangle Pharmanaturals, a Las Vegas-based company, and is warning people to avoid the substance.

Kratom, a plant native to Malaysia, is used by some people as a pain reliever and substitute opioid. The FDA also has warned that little is known about whether kratom is safe or effective, reports CNN.

What is kratom? Why all the fuss? How do you even pronounce it?https://t.co/QOjAaEiMGW @USNewsHealth

Kratom isn’t the only drug grabbing headlines this week. Three people have died and more than 100 became ill after using a synthetic marijuana that apparently was laced with rat poison, says TIME.

WATCH: Illinois has been hit by a plague of deadly synthetic marijuana laced with rat poison. Three people have already died from it, with many more being sent to emergency rooms. https://t.co/Bqd0T3MUr7

In Florida, the worst health issue – or at least the most deadly – is smoking cigarettes, says a new study in the Journal of the American Medical Association.

Next on the list of issues that contribute to death rates is problems related to excess weight, reports the Tampa Bay Times. The rest of the top five: high blood sugar, high blood pressure, and drug use.

In the United States, black babies are now twice as likely to die as white ones, says a special report by the New York Times. Overall, maternal mortality is now worse than it was 25 years ago.

Infant mortality in America has risen. And black infants are 2x as likely to die as white infants. “There is something structural and much deeper going on in the health system,” says Lynn Freedman of @ColumbiaMSPH https://t.co/LOSihWR4AU @nytimes pic.twitter.com/7URtQapaVm

Is your new workout plan not helping you drop pounds? One reason could be that after you exercise, you move less to compensate, reports the New York Times. At least, that’s what researchers found when they studied mice for this piece published in the journal Diabetes.

Why #Exercise Alone May Not Be the Key to #WeightLoss, by @GretchenReynold https://t.co/03gbcjsVvI via @nytimeswell

Being a night owl may harm your health https://t.co/sOsMsPxLDB

It’s bad enough to keep you up at night, isn’t it?