How to stay safe and healthy before, during and after a hurricane 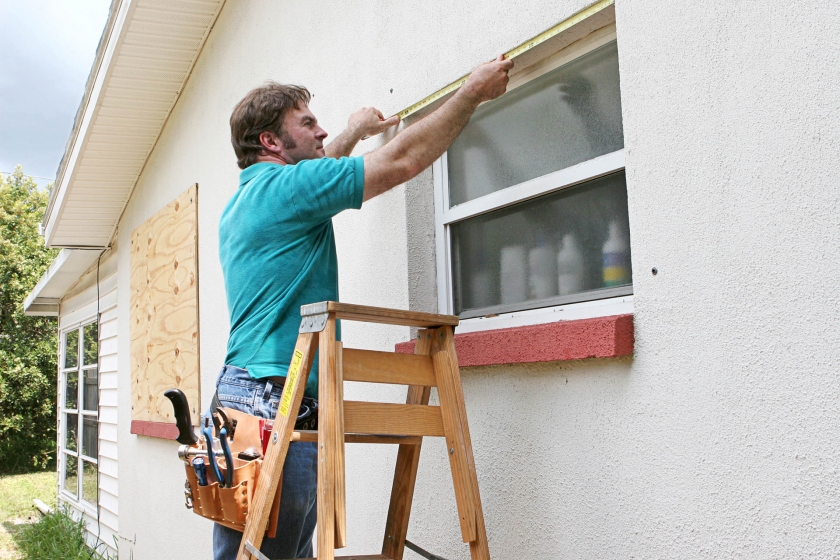 With Hurricane Irma taking aim at Florida, Dr. David Wein is someone you don’t want to see.

That’s because he’ll be caring for patients at Tampa General Hospital, where he’s the chief of emergency medicine.

So we asked him for a few tips on how to stay safe and out of the ER.

Wein’s first advice: staying safe isn’t just about sheltering during the storm. It’s about being prepared before and prudent afterwards as well.

“Make keeping yourself and your family safe your top priority,” he said. Saving your property just doesn’t matter as much.

“There’s all kind of gross stuff in the water,” Wein said. “Don’t go wandering around in it.”

“Trying to get up on a roof when you haven’t done it before is not a good idea,” Wein said. “It’s not the day to decide to be a roofer.”