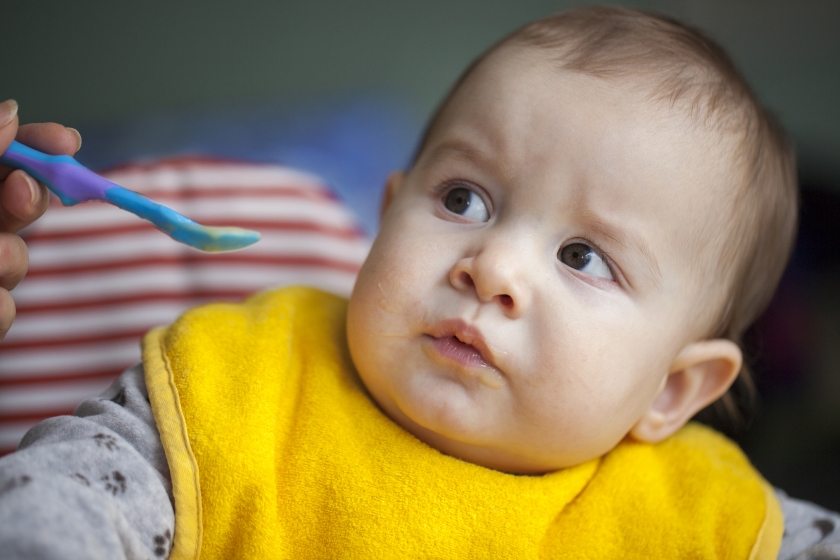 Parents should feed babies food containing peanuts before they’re six months old to prevent life-threatening peanut allergies, according to new guidelines from the National Institute of Allergy and Infectious Diseases. That’s a big change from its earlier recommendations to avoid peanuts until age 3. But new studies have shown that early exposure helps babies better tolerate peanuts.

Of course, choking your infant by feeding them whole peanuts is not the way to go. One way to get Baby to eat peanuts is by diluting peanut butter with warm water until it forms a soupy goo, this doctor told the New York Times. Yum.

Here in Florida, a voter-approved measure allowing medical marijuana went into effect this week. But how and when patients can access the drug remains to be worked out, reports the Tampa Bay Times.

Just in time for your New Year’s resolution, US News and World Report has published its annual list of best diets:

These are the #BestDiets of 2017
1. DASH Diet
2. Mediterranean Diet
3. MIND Diet
More: https://t.co/IDIIJEMzTN

And to help you digest those new diets, scientists have news about the mesentery. That’s the membrane that supports the small intestine. Researchers say it should now be considered an organ, reports the Washington Post. (You might say they have a gut feeling about it...)

Why researchers are calling for a recategorization of the mesentery. https://t.co/oEFJKJ5IVx

A new public health study from Yale University says that gun violence is contagious, spreading in patterns similar to an infectious disease epidemic. Still, the Washington Post points out that we don’t study gun violence in the same depth.

Doctors who take care of your ears started 2017 off by reminding us that no, you really shouldn’t stick cotton swabs in your ear canal. Here’s why, explains CNN.

And finally, the American Heart Association marked the holiday season by honoring those who saved lives through CPR -  a story that’s downright…heartwarming.