Looking down at cell phones can lead to text neck 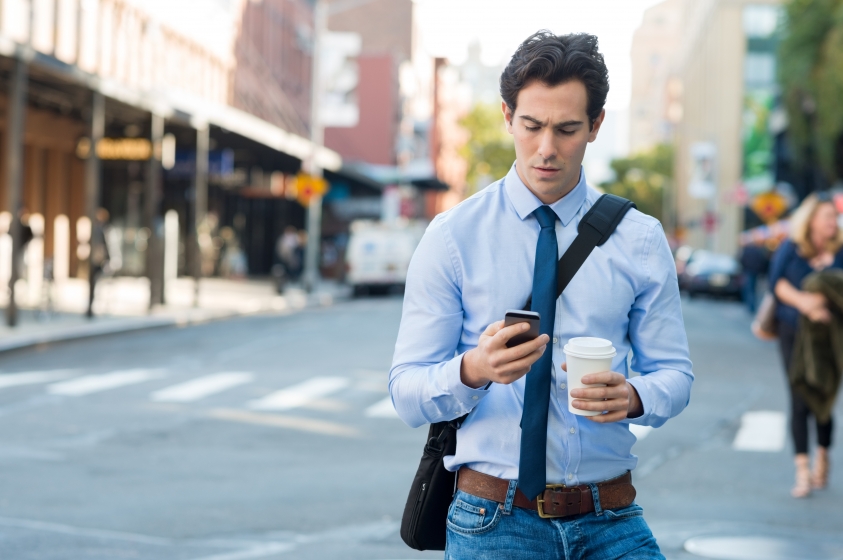 Talk about a pain in the neck.

For hours every day, we stare down at our cell phones, texting, reading incoming messages, Googling, gawking at videos.

Do it long enough, and we become members of a social media syndrome known as text neck. It doesn’t take a rocket scientist to notice the trend: Millions of people hunched over their phones, heads tilted down, oblivious to everything around them.

Forward head posture can strain the neck muscles, shoulders, and spine, experts say, simply because humans aren’t designed to hold such an awkward position for long periods of time.

“We’re not seeing patients specifically because of it (text neck),’’ she said, “but most everyone on a cell phone is going to have some forward head posture and this can lead to more long-standing issues than we’re seeing now.’’

About 80 percent of adults between the ages of 18 and 44 keep their cell phones with them almost all the time, according to a Washington Post report. Any long-term forward posture – such as the 60-degree angle of looking down at a cell phone – can lead to muscle strain, compressed discs, and pinched nerves.

A 2014 study in the journal Surgical Technology International said the force to the cervical spine—the seven vertebrae in the neck region—increases dramatically when the neck is tilted. A head in the neutral position handles between 10 to 12 pounds of pressure. At a 15-degree angle the pressure increases to the equivalent of to 27 pounds, and increases to the equivalent of nearly 50 pounds at a 45-degree angle.

A 60-degree angle translates to a 60-pound load equivalent. This creates resistance on the spinal discs, often resulting in fatigue and neck pain.

Prolonged head angles also can lead to decreased respiratory muscle strength in some people with chronic neck pain, according to a 2009 report in Cephalalgia, the journal of the International Headache Society. Text neck also might exacerbate pre-existing conditions for some people, said Eckelman.

“For instance, a person who might have a difficult time would be someone who has trouble swallowing,’’ she said, noting how a 60-degree forward angle would partially close the throat.

So, how do you avoid text neck? Experts recommend a few common sense rules:

Several phone apps are available to discourage text neck. They monitor the angle of the phone, and presumably your head and neck, and alert you to make an adjustment. The Text Neck Indicator LITE, for instance, sends a text to notify the phone user to change position: “We determined that your mobile device is at an angle that puts you a risk for text neck.’’