Is stress making you fat? 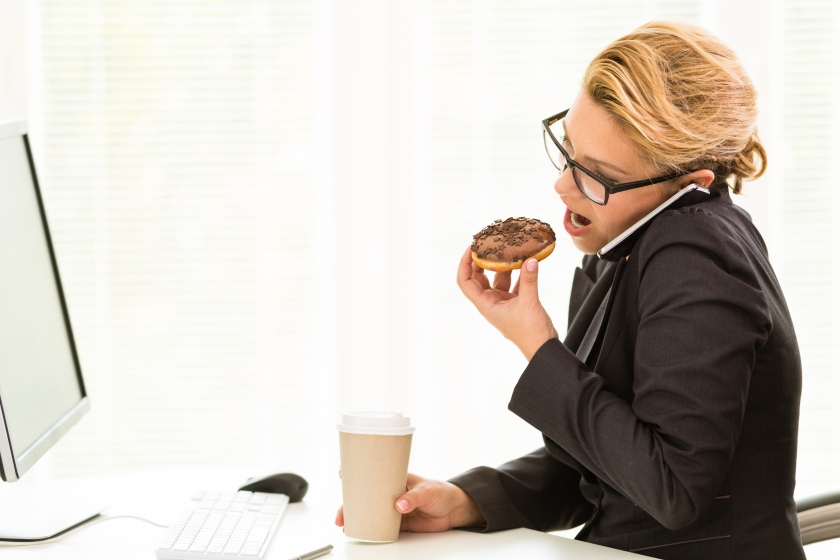 As if chronic stress isn’t bad enough, it may also widen your waistline, says a new study in the journal Obesity.

Researchers measured how stressed study participants were over a four-year period by measuring the amount of cortisol, a stress hormone, in samples of their hair, reports CBS News.

(Of course, that’s just the latest way that cell phones and texting are bad for you – we’ve already heard about the dangers of distracted driving and that looking down at your cell phone can hurt your neck.)

Phew. It might be a good time to check out our Well U in 2 video for some breathing and relaxation tips.

Life expectancy is expected to soar by 2030 -- except in the US https://t.co/1Dhvp2xa3p pic.twitter.com/IHAo9fsuk8

A positive way to handle that news? Try eating 10 servings of fruits and vegetables a day. It may boost your odds of living longer, reports the BBC.

Eating 10 portions of fruit and vegetables a day could significantly reduce risk of heart attack, stroke and cancer https://t.co/9cdPGXpEWp pic.twitter.com/RDNlmzJZeL