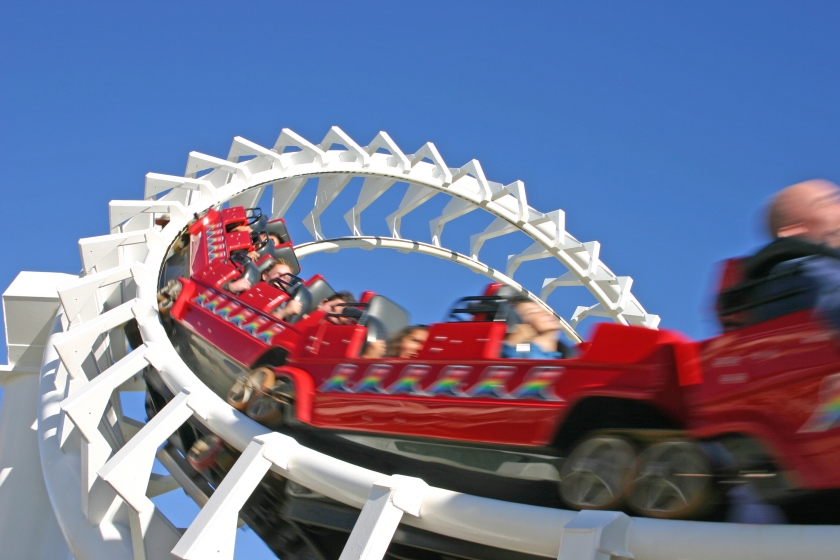 It’s Florida, so even health news is just plain weird. This study found that riding roller coasters could actually help pass a small kidney stone. Michigan State researchers tested their theory on Walt Disney World’s Big Thunder Mountain Railroad. If you want to test this theory, try sitting in the back, reports CNN:

Americans should get their annual flu shots as soon as possible, leaders from the federal Centers for Disease Control and Prevention said Thursday. The CDC is especially concerned that flu vaccination rates have dropped, reported NPR. And to drive that point home, CDC Director Dr. Tom Frieden rolled up his sleeve:

#Flu is serious & unpredictable. Make sure to get a flu shot by the end of October. I’m ready. Are you? #FightFlu pic.twitter.com/Jrpd0QgL6O

Late Wednesday, Congress approved $1.1 billion in funding to fight Zika. Most of the funds would be used to keep Zika from spreading in the U.S., reports Kaiser Health News.

The first artificial pancreas – a device that can automatically check blood sugar levels for people with diabetes and deliver insulin – was approved Wednesday by the Food and Drug Administration:

'A mistake is fatal.' A mom celebrates this new artificial pancreas https://t.co/dSS23saoFq