Millions not exercising; the latest news on Zika and other nasty germs 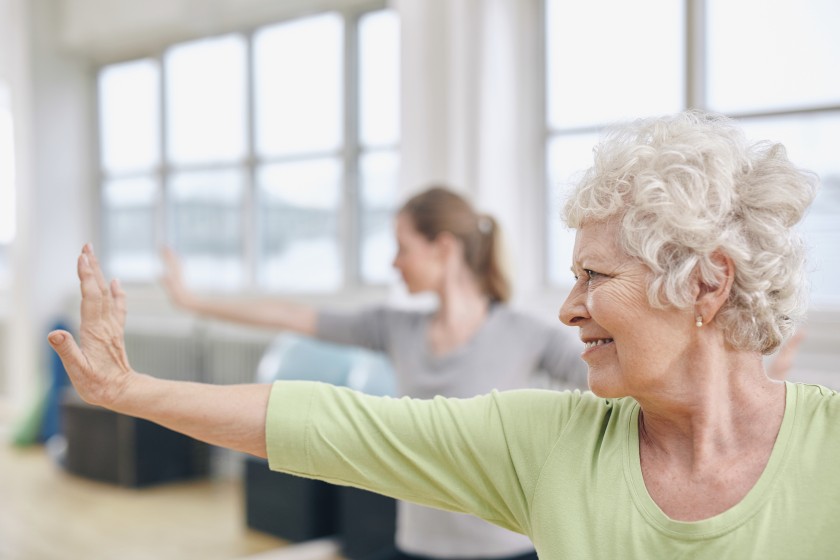 Some 31 million older Americans aren’t getting any exercise, according to a new report released this week by the federal Centers for Disease Control and Prevention. By getting more exercise, older Americans can reduce the risk of heart disease, dementia, type 2 diabetes and other diseases.

The sugar industry paid researchers to help shift attention to saturated fat, rather than sugar, as the lead suspect in heart disease, reports the New York Times.

Did you know sugar is bad for your heart? No? That may be because the sugar industry didn't want you to. https://t.co/eF2NmSwVVC

@CDCgov ran this explainer Thursday of how bacteria become resistant to antibiotics:

More than 2 million Americans get antibiotic-resistant infections each year and more than 23,000 die.

And, just in case you’ve heard a bit about pneumonia in political news this week, in most cases of mild pneumonia, the prognosis is good for a fully and speedy recovery.