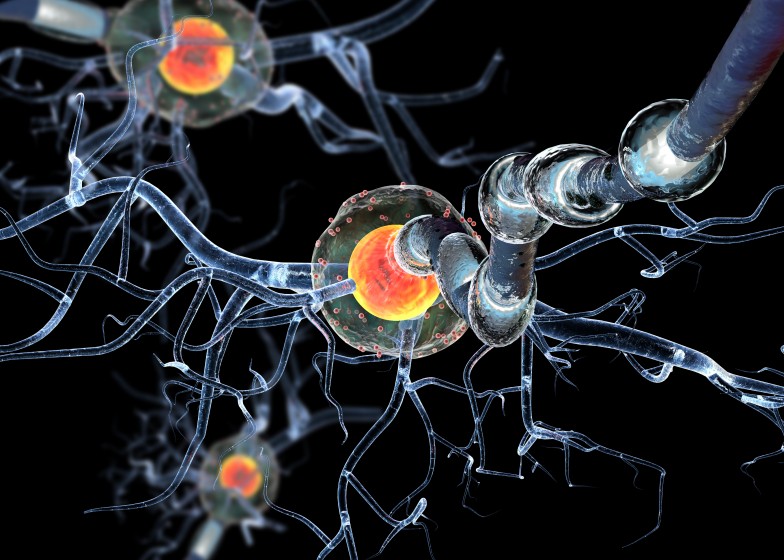 The world will get $3 billion of new funds to fight disease, thanks to Mark Zuckerberg, Facebook’s CEO, and his wife, pediatrician Dr. Priscilla Chan. The couple’s ambitious goal is to prevent or cure all disease within our children’s lifetimes:

Babies who eat eggs and peanuts early may be less likely to develop food allergies when they’re older, says a new analysis of 150 studies reported by the Washington Post.

Fewer American teens are smoking cigarettes and cigars, says a new report. The bad news? More of them are trying e-cigarettes. Meanwhile, a new study says adding flavoring to e-cigarettes appear to make them more toxic.

Stress can have a negative impact on how you metabolize food – even if you’re eating a healthy diet, suggests a small new study. “The surprise here is that stress made the healthier-fat meal look like the saturated-fat meal,” the lead author told the New York Times.

And Scientific American gives us new reasons to worry about how teenagers are affected by social media:

Social media use may be contributing to rising rates of mood disorders, especially in teens (via @sciammind) https://t.co/9QLgWKmArP