On World Prematurity Day, visitors with messages of hope 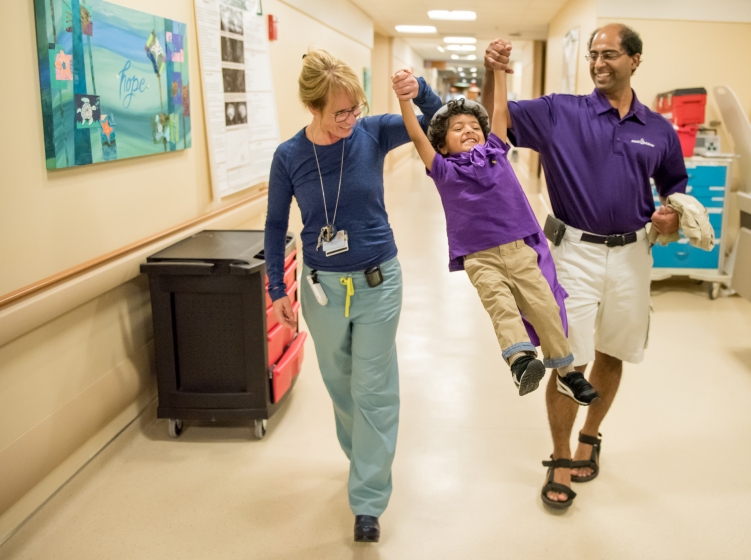 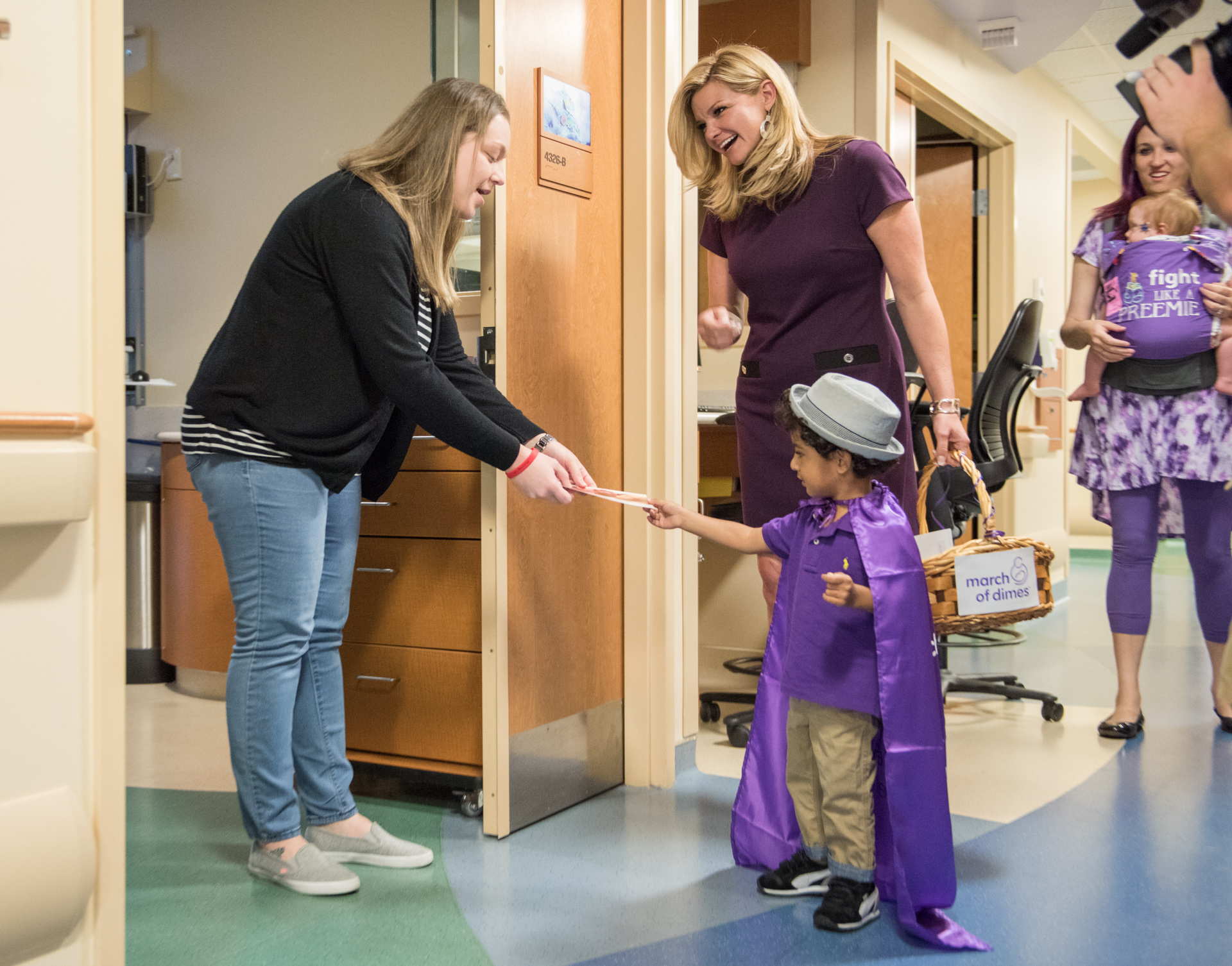 “He knows which ones were his nurses,” his dad said. “I don’t know how.”

Rakesh handed out cards of encouragement to parents of preemies while wearing a cape that read, “proof that miracles happen.” He even peeked in his old room in the NICU, now occupied by another tiny newborn. 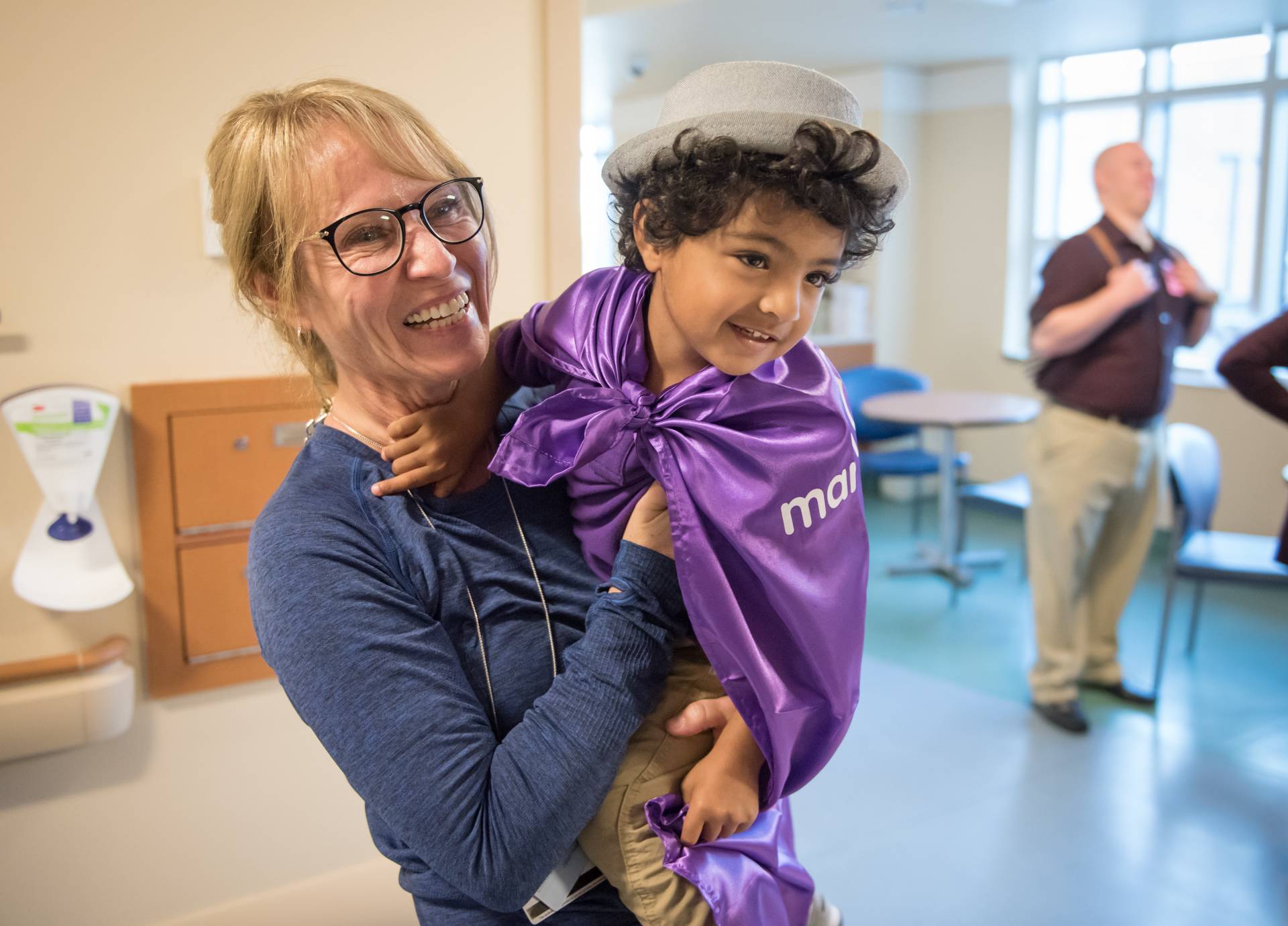 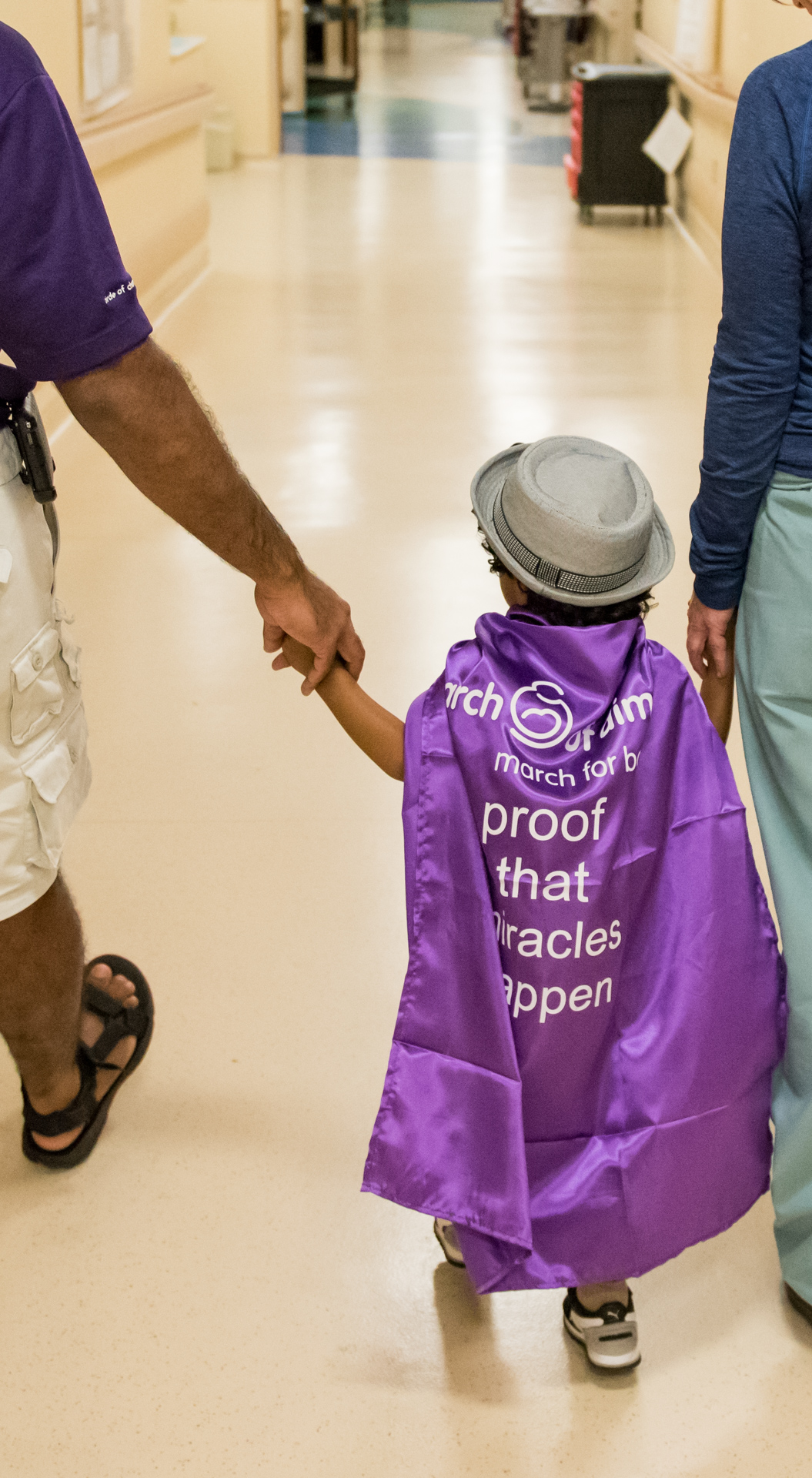