For these women, a higher risk of heart disease 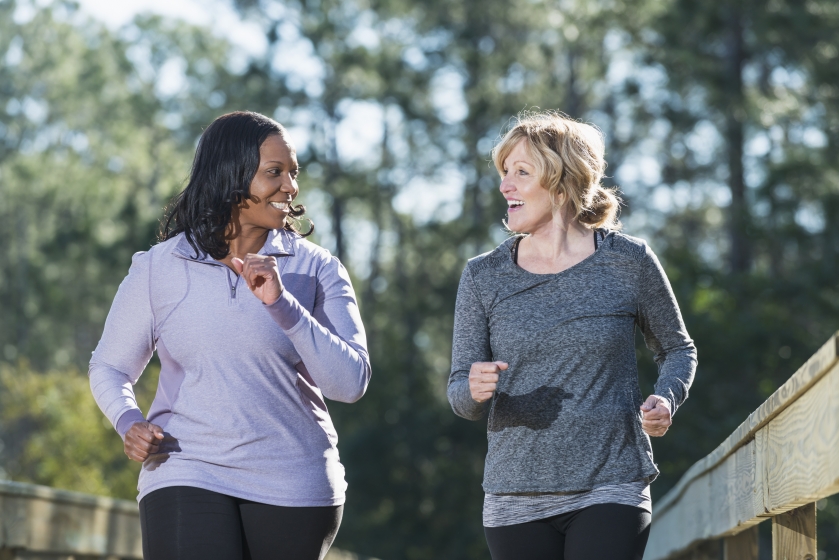 Early menopause did not catch Patricia Kelly by surprise. She knew it was coming.

At age 44, the Tampa judge had a hysterectomy, as well as removal of her ovaries. At the time, her biggest concern was whether she would start aging prematurely. But a new report, based on multiple studies, may lead doctors to give a much more serious warning to women in early menopause: Your risk increases – as much as 50 percent -- for heart disease and early death.

The findings, recently published in JAMA Cardiology, were based on 32 studies examined by Dutch researchers involving more than 300,000 women. They compared women who were younger than 45 at the start of menopause with those who were 45 and older.

“I think people forget that it’s the No. 1 killer of Americans,” she says. “It doesn’t have to be that way. There are preventive steps you can take that will make a positive impact on your health.”

She offers these guidelines by the American Heart Association for avoiding heart disease : Maintain a healthy diet and good cholesterol levels, keep a daily exercise program, avoid smoking and monitor your blood pressure on a regular basis.

The study only uncovered an association, and not a cause-and-effect connection, between early menopause and risk of premature death. And it also showed no association with stroke risk.

Typically, menopause begins around age 51. But as many as one in 10 women experience natural menopause by age 45. That doesn’t include women who go into early menopause as a result of certain cancer treatments or surgical removal of the ovaries.

“The inappropriate activation of this system causes hypertension and can damage your heart,” Muka noted.

In an editorial that accompanied the study, the authors acknowledged they didn’t know definitively if the reproductive system is influencing cardiovascular health or cardiovascular disease is influencing the ovaries. But they concluded the link probably goes in both directions: Early menopause boosts heart disease risk, and risk factors such as high blood pressure and high cholesterol can damage the blood supply to the ovaries and lead to early menopause.

So what does this all mean to Kelly, now 59?

“I’m almost 60, so I know I have to take care of myself regardless,” she said. “I pay attention to my blood pressure and I’ve cut back on alcohol.”

Kelly also makes exercise a top priority, often rising before dawn to join her rowing crew on the Hillsborough River.

The study’s findings won’t change her behavior – mainly because she already is following those heart-healthy guidelines.

“A lot of this is good, common sense,” Kelly says. “It just reaffirms that I need to stay on the path I’ve already set.”

Cardiologists like Patel appreciate that more research is focusing specifically on women. And for good reason. One in three women worldwide dies from cardiovascular disease. So the more knowledge about the risks of heart disease in women, the better.

“We’re paying a lot more attention to women and cardiovascular issues,” she said. “Studies like this give us information so we can better equip our patients for the best health outcomes. The earlier they adopt good habits means they increase their chances of living long and productive lives.”