A triple scoop – but skip the listeria, please

A triple scoop – but skip the listeria, please

It’s almost summer, and nothing could be better than a big, drippy cone of ice cream. Unless it comes sprinkled with listeria. 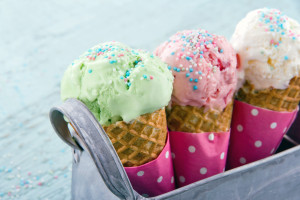 Just a few weeks ago, Blue Bell Creameries issued a national recall of all of its products because some ice cream tested positive for listeria bacteria. In Kansas, three deaths have been linked to the outbreak.

So just what is listeria? And how dangerous is it? 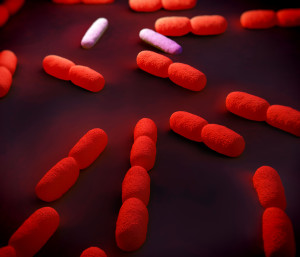 Listeria, as it turns out, can be sneaky. The bacteria can be found just about anywhere – in soil and water as well as in animals and animal products. It is killed at high heat, but it can lurk in cold environments that kill many other germs, which helps to explain why it was found in ice cream.

“I think the ice cream incident is eye-opening to a lot of people,” said Peggy Thompson, director of Infection Prevention at TGH. “You never really think about that as a food you would worry about.”

About 1,600 Americans get sick from listeria each year, and about 260 die. But more than 90 percent of those who fall ill belong to a few high-risk groups.

“If you or I get a small dose of listeria, we wouldn’t need to worry,” said Dr. Jose Montero, a TGH infectious disease physician and associate professor at the USF Health Morsani College of Medicine. “A larger dose, we might get gastrointestinal illness, and it wouldn’t be fun, but we probably wouldn’t get the serious complications.”

Those people at higher risk are:

People at higher risk should take special precautions to avoid listeria, including: 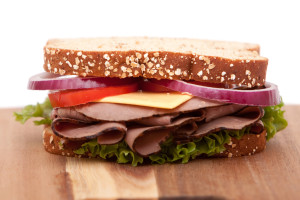 Everyone should follow common safe food handling practices, such as washing fresh produce, cooking meat thoroughly and keeping the kitchen clean. There are a couple of things to keep in mind especially for listeria, Thompson said. First, it’s important to scrub cantaloupes and other melons clean before you cut them. A 2011 listeria outbreak that killed 33 people was linked to contaminated cantaloupes. 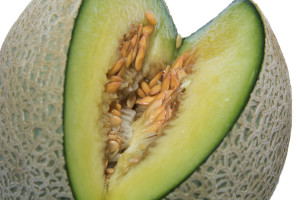 “That’s really important if you’re going to cut it with a knife, because that’s how it gets introduced from the peel into the fruit,” she said.

Second, keep the refrigerator below 40 degrees F and keep it clean.

“If something spills, it can contaminate other foods,” she pointed out.

“But other than from mother to baby, it can’t spread from person to person,” Montero said. “You can’t transmit it by sneezing or sweat.”

But listeria is so common in the environment, he said, that it’s impossible to eliminate.

“You go to a farm, and you’re going to have herds that are colonized with them,” he said. 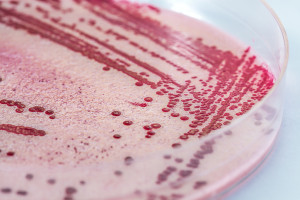 That’s why sanitary practices are so important, Thompson said. The recent outbreaks “makes you wonder if some places aren’t getting inspected as much as they should, or if their processes aren’t as sanitary as they should be,” she said.

In fact, last week, the FDA released documents showing Blue Bell found listeria in one of its factories back in 2013.